So last week, I talked about why I read romance stories. Today, I want to talk about why I write them too.

I'm often asked, given how much I write and how much effort I put into writing, why I write romance stories. Why I write stories about people falling in love as opposed to stories about people murdering other people or overthrowing governments or solving crimes. Why I don't write sci-fi stories or urban or high fantasy stories about amazing marvels. Why am I content to bother with smaller stories about a few rather mundane people's lives when there are grand epics about entire social structures to be told? Why would I want to write like Danielle Steele or Jennifer Cruise when I could write like George R. R. Martin or J. K. Rowling?

It's something that, if I'm honest, I ask myself.

I have other stories. Stories written in other genres. Stories that seem grander than my erotica. That seem to say more about humanity or the state of the world.

And then I remember that love—when and who and how we love—says a lot about a person. About people. About the world. Love stories—like war stories and murder stories and even stories about aliens and robots and gods—are, at the end of the page, just stories about people. Take a group of people, add a setting and some plot elements, and see what happens.

It's just that this genre's main element is love. Which is hardly some small, piddling thing. It's something that almost everyone—whether they admit it or no—longs and looks for. We wish for and wonder about it. And, once found, we work to earn and maintain it. It's a facet of life that everyone experiences in some form at some point.

It's why so many people, from Shakespeare to Nora Roberts, have written about it so much for so long. As a species, we're obsessed with it. We study it and analyze it. We let it affect the way we live our lives. We've used it to explain why we create life. Why we take it.

Personally, I find the concept of love—the things we'll do to find it, do for it, sacrifice for it, do in its name, as well as what we won't—endlessly fascinating. As well as the way the experience of it can change the way a person looks at the world. At themselves.

Love stories make us examine that aspect of ourselves. Our capacity of understanding and acceptance. In the same way, different-like-me fantasy stories like the X-Men and Harry Potter series make people confront their prejudices on things like race and class and what makes a person a person, love and relationship stories like Rent or Will and Grace and Sex in the City have made people look at love and relationships differently. For all its flaws, E.L. James's series has changed the way kink and alternative lifestyles are being discussed. None of these may have been the first of their kind—or even the best of their kind—but they made unspoken minorities more mainstream. Gave issues most people didn't really talk about a louder voice.

These small stories that focus on a small cast of a few characters have changed the way a lot of people think. They give people someone, who they may not have thought looked like them, to relate to, someone to identify with. Make them question why one kind of love is seen as better or more acceptable than another when, on closer inspection, they look essentially like any other.

Like I'd said last week, I love love stories. I do. I love the rhythm of them and, like a really good song, I love the way they can just instantly make you feel better. But they also tell an interesting story about humanity. It's a truism that love is one of the strongest forces on the planet. It's one of the major influencing factors in a person's life. It's presence or absence affects and colors almost every major decision a person makes. 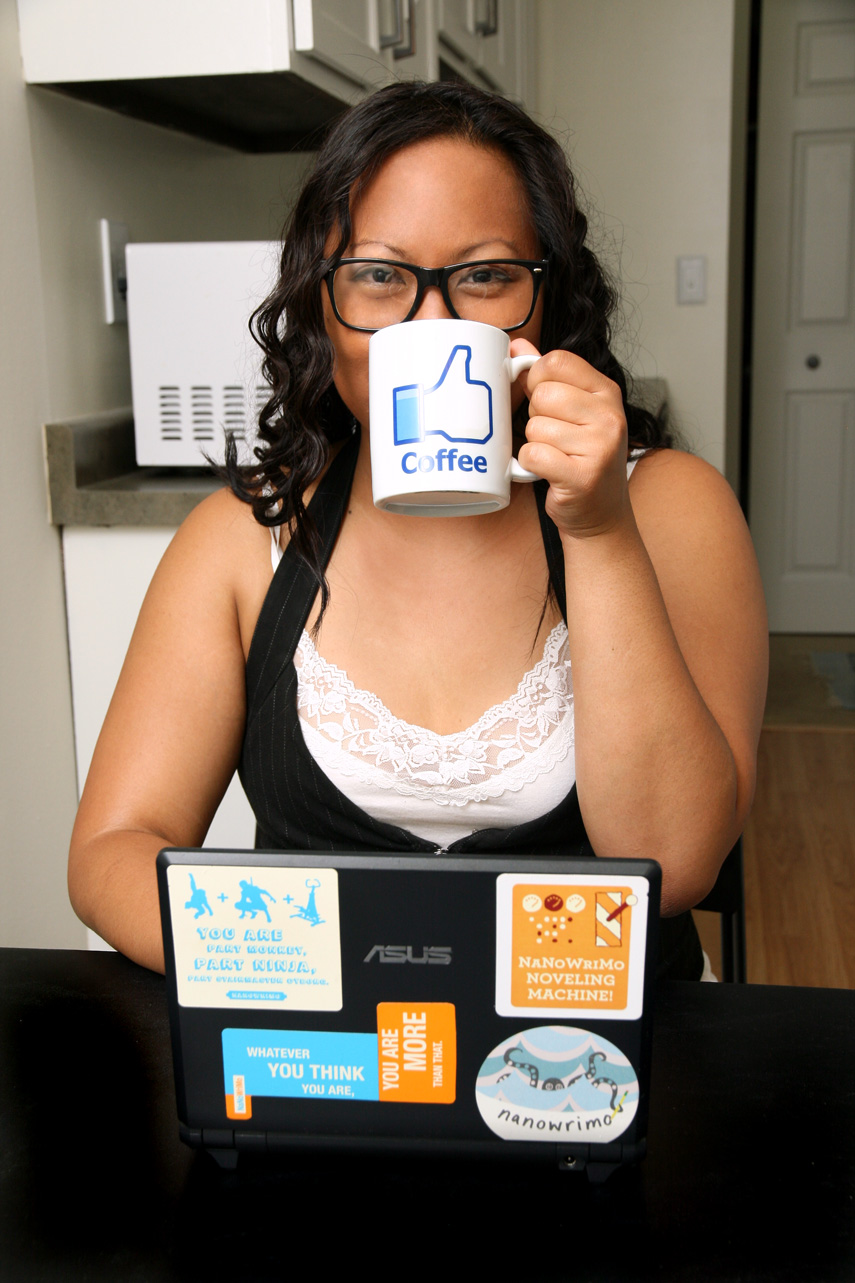 Mostly, I write love stories because, in the great and grand scheme of things, these stories never seemed all that small to me.
Posted by Sonni de Soto at 6:57 PM