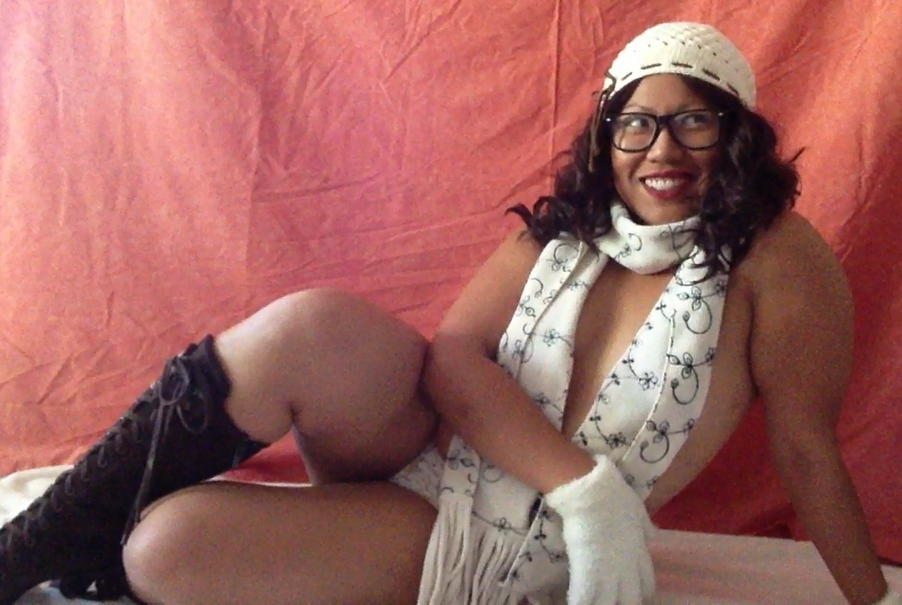 Pervertable -
Part One
So NaNoWriMo is done and I am 52,229 words richer than I was October 31st. In celebration, I thought I'd share the story I wrote in 2010 that inspired my 2013 NaNo novel Brought to You By. As always, please enjoy!

God, the last half of her shift was going by at a painfully slow pace!

Thirty minutes more, Dana Wainsfield told herself as she glared at the clock on the cash register screen. Just half an hour more. In half an hour, she could take off her name tag—“Welcome to Catered Cook; My Name is Dana”—and her smock—“Catering to Your Home Cooking Needs!”—and go home.

Dana, like the vast amount of low-wage workers, didn’t much like her job. She had bigger dreams than retail.

Unlike the vast amount of fake bakers and culinary hobbyists that trolled her store, Dana was a chef.

She’d done the classes. Had aced school. But, the problem was, no one was hiring right now. Not out-of-work, inexperienced gastronomical snobs anyway.

Which was fine, she supposed. What she really wanted to do was write. Cookbooks, that is. She was the next Julia Powell, she knew it.

Her boyfriend—an odd acquisition she’d found working at the bookstore on the first level while scoffing at the “15-minute dinner” books—thought so too. With a metabolism that kept him lanky no matter what he ate, he gobbled up her dishes with a gusto that she found incredibly attractive. He had an abundance of good taste and a good appetite, two qualities she sought the way other girls did muscles or money.

The problem wasn’t her cooking. She had books full of recipes, all tested and perfected by her refined taste.

Publishing, that was her problem.

It seemed publishers weren’t looking for no-name, out-of-work culinary snobs either. Dana sighed as she slumped over to lean against the counter’s glass case. Which was why she was here waiting for thirty more miserable minutes to pass.

Twiddling her fingers against the glass to whatever muzak was playing over the store’s speakers, Dana looked up when she heard giggling in the front corner of the store.

Used to high school shoplifters who pathologically thought it was cool to stuff peelers and paring knives and potholders shaped like kittens into their pockets, Dana was surprised to see a couple—somewhere in their early thirties—fighting a fit of laughter over bakeware.

She peered as the man, a slicked-back studious sort in a sweater vest and jeans, picked up a classic scraper with a long, cherry red handle and a gleaming white rubber head. He waved it oddly—as if testing the weight, the minuscule heft, of it. He shrugged before handing it over to her.

Dana’s brow shot up as the woman—an ethnic mod model type wrapped in quirky vintage classics—gripped the handle hard before thwacking it hard in her hand, the rubber making a solid thud against her palm. She giggled. He giggled.

And then the woman did something odd and unusual, something Dana had never seen anyone ever do in the year and a half she’d been working at Catered Cook.

The woman twirled her long, perfectly manicured finger as an impish grin spread across her face.

The man rolled his eyes and shook his head.

Dana felt an unease as the woman pressed her hands together—still clutching the scraper—to beg. “Please,” she heard the woman’s deep, timbric voice plead. “Pretty please with a ripe, unpopped cherry on top.”

The man sighed and quickly checked around. Dana quickly squeezed herself against the wall, hoping she was well hidden by the shelved aisles between them, her heart in her throat, pounding a staccato cadence that she couldn’t quite keep up with.

“Fine,” she heard the man acquiesce, pointing a warning finger at the grinning, dark-skinned woman. “Once.”

“Thank you!” she piped as she jumped and gave an excited, little yip. “Now...” She made the twirling motion again.

The man heaved another heavy sigh and turned, leaning against one of the shelves heavily laden with mixing bowls and rolling pins. Bent slightly forward with his back to her, he crossed his arms in front of him, looking very put out.

Still gleeful, despite her companion’s dour acceptance, the woman did the same weird waving he had. Then with a graceful dance step, she swung her hand back like a tennis player and smacked him with it.

The blow made just a tiny, muted thunk—really just a sound too small for all that effort—but it resonated impossibly loud in Dana’s head.

Dana just blinked—balked—not believing that she was seeing this. People were going to touch food with those, for God’s sake!

She ought to have stopped them. Asked them to leave or called security to escort them out. Instead, she watched as the man and the woman both shrugged, chuckled, and set the shiny, red scraper back in the bucket with all the others.

The woman, with wide, wondrous eyes, studied the store’s wares like a child would a candy store. Squealing, she lifted a jumbo slotted spatula—meant for turning delicate dishes like pancakes or fish. Fingering the three open lines running down the thin, wide head reverently, her smile turned thoughtful with just a pinch of malice. Hiding the tool behind her back, she snuck up on the man, her calf-skin boots silent on the store’s floor. As her companion sorted through the assorted serving spoons, forks, and ladles, the woman stealthily bent back the turner’s head—the thin metal neck tense as it stretched—before she let it snap like a shot against his shoulder.

The man yelped as he rubbed his shoulder, turning to glare accusingly at her. With a vicious smirk of his own, he snatched up two large bamboo serving spoons—lightweight but durable, resistant against staining, warping, and cracking. With one in each hand, he wielded them like weapons, twirling in graceful arcs like some kind of Williams-Sonoma ninja.

They sparred for a bit, laughingly smacking whatever bit of each other they could reach, but then the man stopped, his hands and weapons dropping, suddenly slack.