Heroes of My Heart

For those who live in Minnesota or just love Midwest nerds as much as I do, the annual geek-fest Convergence is happening right now. And I, for one, am super excited about it. It’s nerd Christmas, geek Mecca, and dork mating season all wrapped up in one fabulous four-day weekend. It’s an entire event devoted to loving the hell out of whatever it is you love.

For anyone who wonders why my site tends to go quiet right around this time every year, yes, this is why. Sorry. But even erotica writers need holidays too.

So, in deference to this hallowed event, I’ve decided that this month is devoted to my personal favorite geekdom: strong female heroes. From Wonder Woman to Xena, I have a soft spot in my heart for, well, wonder women. Sci-fi and fantasy are all about wish-fulfillment, about being able to step into a role and a life bigger and more spectacular than our own and, for me, these women have been an inspiration and the best escapism I’ve ever found. 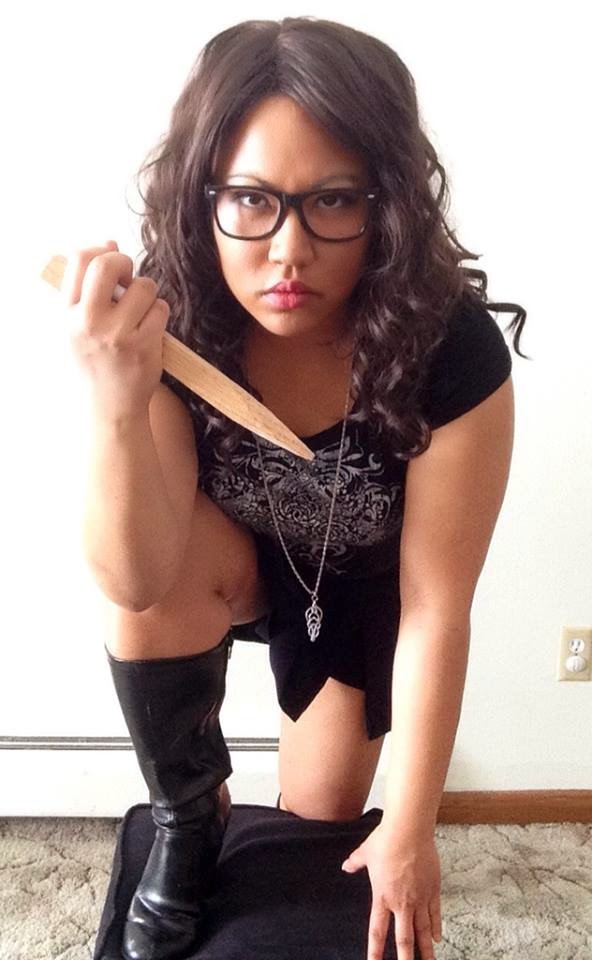 I grew up loving Wonder Woman comics and the Xena show but, if we’re talking first loves, Buffy holds—and always will hold—my heart. Yes, it’s campy and quirky and more than a little odd, but Joss Whedon’s writing and storytelling is also smart and funny and full of heart. As another of my favorite authors, Francesca Lia Block, said about the show, “I figure if [...something] makes me laugh, cry, or come, I have to give it credit. If it does all three...” And Buffy, from the musical episode to when Joyce Summers dies to the entirety of Buffy’s love life, has done just that. She taught an entire generation that “Every girl who could have the power, will have the power. Can stand up, will stand up. Slayers every one of us. Make your choice. Are you ready to be strong?” Whedon himself said that the show was always about “[subverting] that idea, that image, and [creating] someone who was a hero where she had always been a victim […] The helpless blonde girl […] who, at the end of this scene, turns out to be something a little more than we expected.” Probably more than any other fiction in my life, Buffy has done the most to shape me into the type of strong, resilient woman I wanted to be. 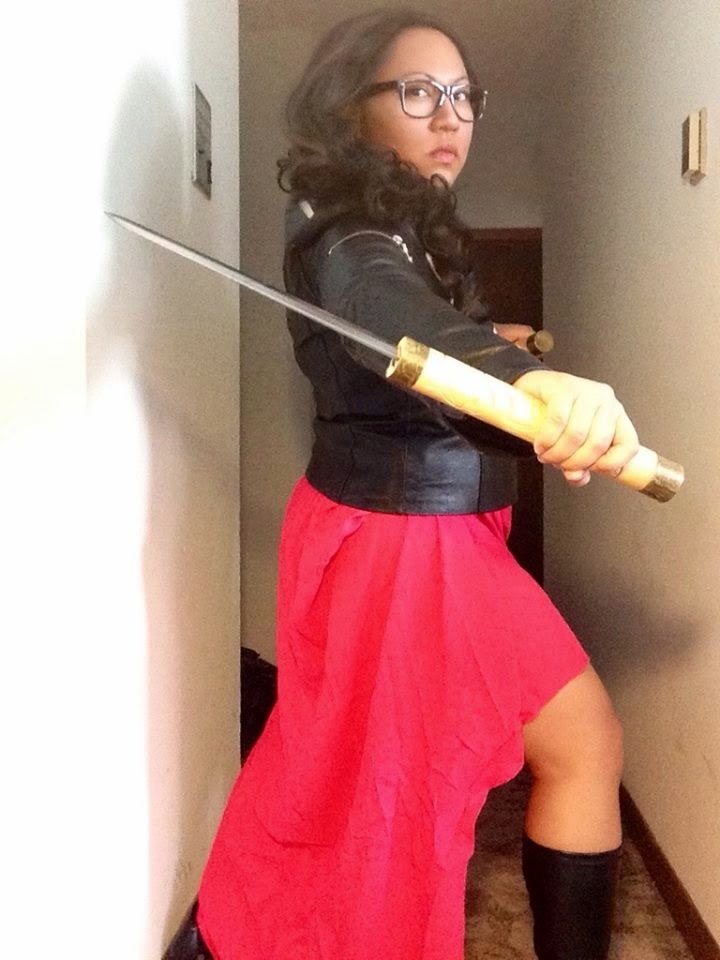 Karen Marie Moning’s MacKayla Lane is another of my favorite heroines. Personally, I love Moning’s romantic and sweet Highlander series as well, possibly more than her darker, sexier, more adventure-based Fever series that features Mac. But the sharp departure of the second series that still exists within and incorporates the first seamlessly marvels my writer’s mind. As I’ve said before, I’m a big fan of interconnected stories, when series follow different characters within the same world, where what one character sets in motion affects what all the others in their own stories must now deal with. It echos the truth that everything we do affects everyone else, maybe on small, butterfly-wing levels and sometimes on huge, typhoon ones. And the literary journey from Adrienne in Moning’s very first book, who’s spunky and brave but still plays a more damsel-in-distress type role, to her ass-kicking, world-saving MacKayla wonderfully shows how adversity and the demand of hardship can change people. How, if we have to, we—any of us, all of us—can rise to be the heroes and shapers of our own destinies. That no matter where we come from, or who we start our journeys as, we can change the world. 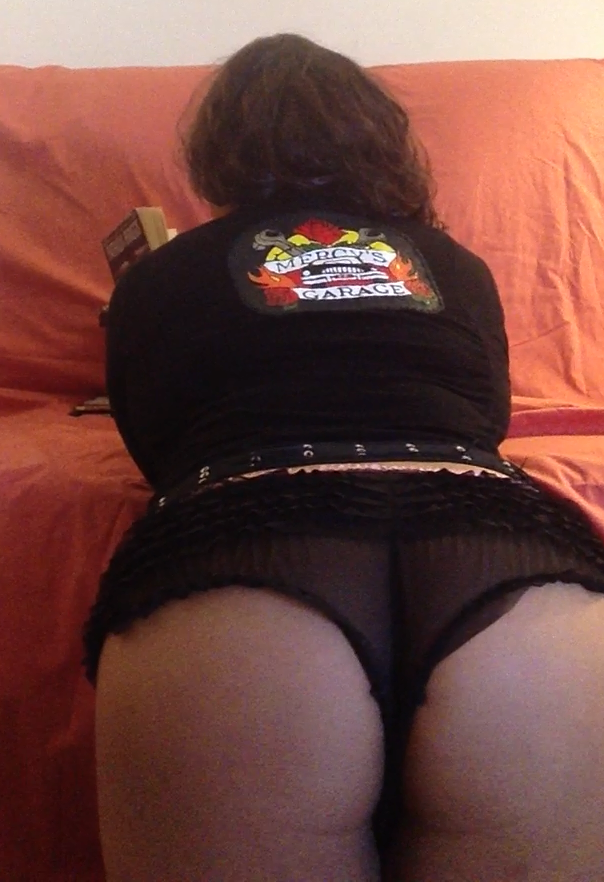 Lastly, my current favorite love has to be Patricia Briggs’s Mercy Thompson series. I love shapeshifter stories and, even more so, I love that this one features a woman of color. The metaphor of existing within two worlds while never feeling fully a part of either is such a hugely common experience for first-generation American people of color and, as one, these stories always resonate so much with me. And Mercy is a great example of that. Of how the things that make you feel different and isolated—the experiences and qualities that can sometimes separate you from everyone else around you—can feel like curses or burdens but, given time and courage, can become the gifts that make you special and lead you to the places and the people who make you feel like you belong. I love that this series, while very action-packed, does a great job of showing that power doesn’t just belong to the strongest. Mercy, within her pack and within her world, is often the smallest and weakest, but her power lies in her quick-wits, her ability to use her limitations to her advantage, and her ability to gain the loyalty of the people around her. It’s a reminder that often the people we dismiss as powerless, as useless—even and especially when it’s ourselves—can wind up being the people we must depend on.

These women, and so many more, are my heroes. They remind me of what people are—what I am—capable of. That, even when I feel beaten down or hopeless, that we all have the ability to rise. So long as we can keep the will to.
Posted by Sonni de Soto at 9:24 AM